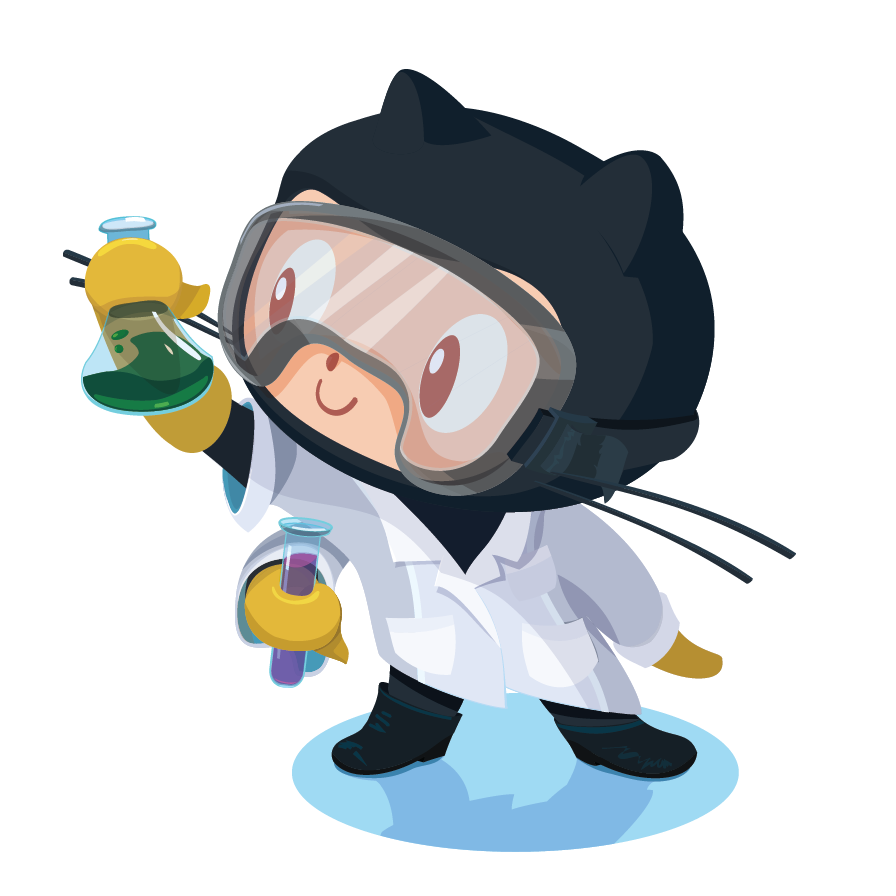 Approximately 50% of the human genome is derived from transposable elements, and multiple key human cellular processes and genetic diseases have been affected by or linked to transposable elements. My work focused on how Alu elements, one of the most abundant SINE elements, regulate the expression of protein-coding genes and lncRNAs in cis or in trans. With high-resolution, long-genomic-span RAMPAGE data, I accurately quantified the expression levels of of 17,249 Pol III-transcribed Alu elements, and characterized genomic and epigenetic signatures associated with their transcription profile and potential function as cell type-specific enhancers (Genome Res, 2019). In addition, I also revealed that the pairing and competition between intronic Alu elements would contribute to the exon circularization (Cell, 2014) and be correlated with alternative back-splicing (Genome Res, 2016).

Circular RNAs, as a newly emerging RNA species, have been identified in multiple species and different cell lines. But knowledge of their biogenesis machinery has remained limited. My work revealed some novel biogenesis clues for two distinct types of circular RNAs. One type of circular RNAs is derived from excised introns (circular intronic RNAs), and I discovered their processing depends on a consensus motif containing a 7 nt GU-rich element near the 5’ splice site and an 11 nt C-rich element close to the branchpoint site (Mol Cell, 2013). Another type of circular RNAs is from back-spliced exons (exonic circular RNAs), and I demonstrated that exon circularization is dependent on flanking intronic complementary sequences (e.g. IRAlus) and the efficiency of exon circularization can be regulated by competition between RNA pairing across flanking introns or within individual introns (Cell, 2014). Detailed study in multiple cell lines revealed that alternative back-splice site selection was correlated with the competition of putative RNA pairs across introns that bracket alternative back-splice sites, and alternative back-splicing were highly diverse among the examined cell lines (Genome Res, 2016).

Alternative splicing allows exons to be joined in different variations to form alternative transcripts, which greatly increases the diversity of transcriptome encoded by a limited number of genes. My projects mainly focused on how alternative splicing contribute to the regulation of protein-coding genes and long noncoding RNAs (lncRNAs). By exploring non-polyadenylated transcriptomes, one new type of lncRNAs with snoRNA on their ends (snoRNA-related lncRNAs, sno-lncRNAs) were identified from multiple species, and I revealed that the expression of sno-lncRNAs is species-specific and that their processing is closely linked to alternative splicing of their parent genes (BMC Genomics, 2014). Alternative splicing analysis of non-polyadenylated transcriptomes also helps us to systematically annotated different types of alternative alternative splicing events in circRNAs from various cell lines, and many known or novel exons were predominantly spliced in circRNAs (Genome Res, 2016). Recursive splicing (RS) is an evolutionarily conserved process of removing long introns via multiple steps of splicing. After systematically characterizing 342 RS sites in three human cell types, I found that half of the RS events occurred post-transcriptionally with long delays, and these introns could be removed by both recursive splicing and canonical splicing with cell type specificity (PLoS Genet, 2018).